Is hospice a commodity?  Is it a payment system for the dying? Is it only for the final days of life?  Is it only about giving morphine until a patient is no longer in pain?

Last week I attended the National Summit of the Coalition to Transform Advanced Care (C-TAC) in Washington DC.  The speakers were Congressmen and Senators, health care leaders and insurers, pastors, and seriously ill people, and the Acting Administrator of Medicare/Medicaid and the Secretary of Veterans Affairs; all people interested in making the care that serves those in their final years of life as compassionate and creative as possible.

While the meeting had outstanding speakers, what struck me was that most of these dedicated, intelligent and caring people think that we need a “new model of care” for people with advanced illness and hospice was hardly mentioned. They described this model as one that includes not just physical care, but also care for the emotional and spiritual needs of people; a place in which patients are called “people” versus “patients”; where loneliness and grief is tended to; and where families are just as important as the care of the people who are ill.  We heard over and again that this is necessary because “hospice = death” and people are living longer with multiple illnesses as medical treatment becomes more effective and people don’t want to think about death.  Thus the once-brilliant Hospice Medicare Benefit, which requires all of the above pieces of care to be provided, is now being relegated to the final days of someone’s life, versus the final months or years of life.  This has happened because of the greed of some bad hospice players who have broken the sacred trust between themselves and the dying people they have been entrusted to serve just to achieve a stronger bottom line, thus causing the government to add regulation upon regulation on all providers in order to curb the abuse by some.

I am saddened that the word “hospice” has been defined down to mean simply what Medicare will pay for, rather than what its founders believed it could be; a philosophy of caring for a whole person, body, mind and spirit as they travel on their final journey of life, with care also extended to the family, however family is defined.

Many in hospice have been so focused on staying solvent and doing just what Medicare will pay for that the entire movement has neglected to recognize and adapt to the fact that people no longer die on the timetable that was expected of them to 40 years ago.  And so we are late to the table, thus allowing others to “transform advanced illness”.

There are many wonderful community-based hospice programs that are reaching back, offering a caring hand to those people living with serious illnesses; with palliative care, or transitions, or grief centers; programs that offer the full spectrum of support, from the practical to the spiritual. No providers in the current health care world are better at caring for the whole person and their family than the hospice model of care does. These are familiar concerns to those of us in the hospice world, and we’ve come up with so many creative and life-affirming ways to address them. Yet many well-meaning people seemed determined to reinvent the wheel.

We all should be doing everything we can to make sure the ancient word “Hospice” remains true to its origins; a way-station for weary travelers on their final journey, and not simply a payment stream from the government. 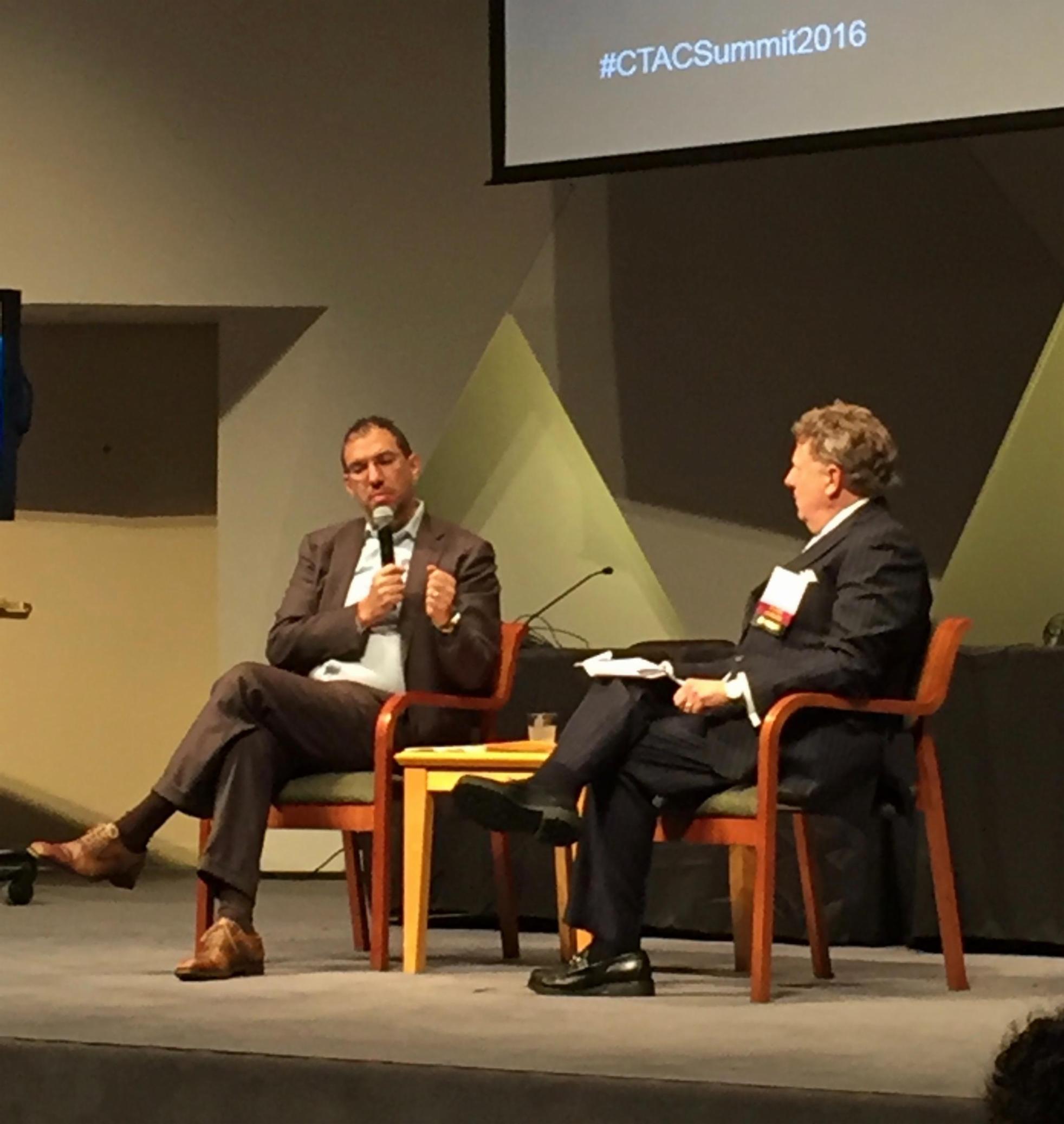