For most people, death is something that happens at the periphery of their lives – but some of us choose to make it the focus of our careers. I knew early on I wanted to care for the sick, but my path to caring for the dying was more circuitous.

As a kid I was given a book on how to take a pulse.  I loved learning to feel the beat under the skin on my wrist.  I asked for the “Visible Woman” for my 10th birthday and to my delight she was delivered, complete with the optional pregnancy parts. My path was set; after high school, I decided to get an AA degree and then transfer to University of Florida for my Bachelors Degree in Nursing.

My first real job as a RN was on a medical surgical floor in the local hospital where I had the responsibility of caring for patients following surgery. One of my patients was Mr. Green, who’d had surgery for lung cancer and was in and out of the hospital. In those days there was little to be done for people with cancer.  They were put in a room at the end of the long hallway and given pain shots on a strict schedule to prevent narcotic dependency.

This time he was frailer, weaker, not eating and barely speaking.  We knew he would probably not go home.  He had been prescribed a Demerol injection which was to be given exactly every 4 hours “as needed”.  When his distraught wife would come asking for her husband’s injection, I had to tell her,  “I know he’s hurting, but we have to wait until it’s time.'”

This particular day, she was insistent: “But he’s in such terrible pain; can’t you give it a little early, or call the doctor?”  “No, we cannot give it early and I have already called the doctor.” It was difficult not being able to ease his agony or his wife’s anxiety.

Finally, it was time; I took the hypodermic down to his room.  He was very pale, yet still thanked me for my attention, and I could see him relax as the drug took effect. I returned to the nursing station. Fifteen minutes passed – then I heard screaming from down the hall: “You have killed him, you have killed him!” Mrs. Green stumbled from her husband’s room, sobbing and screaming and pointing at me.

Oh my God, did I? As a new nurse I was stunned to think I’d somehow caused his death, and it was all I could do not to burst into tears too. The head nurse came to Mrs. Green’s rescue, and to mine. We went to his room and indeed he had died. My supervisor told me to go to the break room and wait for her.  She called the doctor, calmed Mrs. Green down and called her family, then came to see me.

“You did not kill Mr. Green,” she said. “But I gave him that shot and he died!” I cried.  “Mr. Green was ready to die, he was just in too much pain to let go. The shot was what helped him to finally let go.”  I didn’t know if I believed her or not, but I felt better knowing he was no longer suffering with agonizing pain.

I knew then that easing pain and grief at the end of life was the work I wanted to do; when I first learned of hospice, I knew I’d found my calling.  I’ve borne witness to many deaths since my first; I’ve done what I could to smooth the passage for the dying and their loved ones, and it has been the most meaningful work I could have imagined. I have wrapped myself in the cloak of death in order to live life as vibrantly as possible. 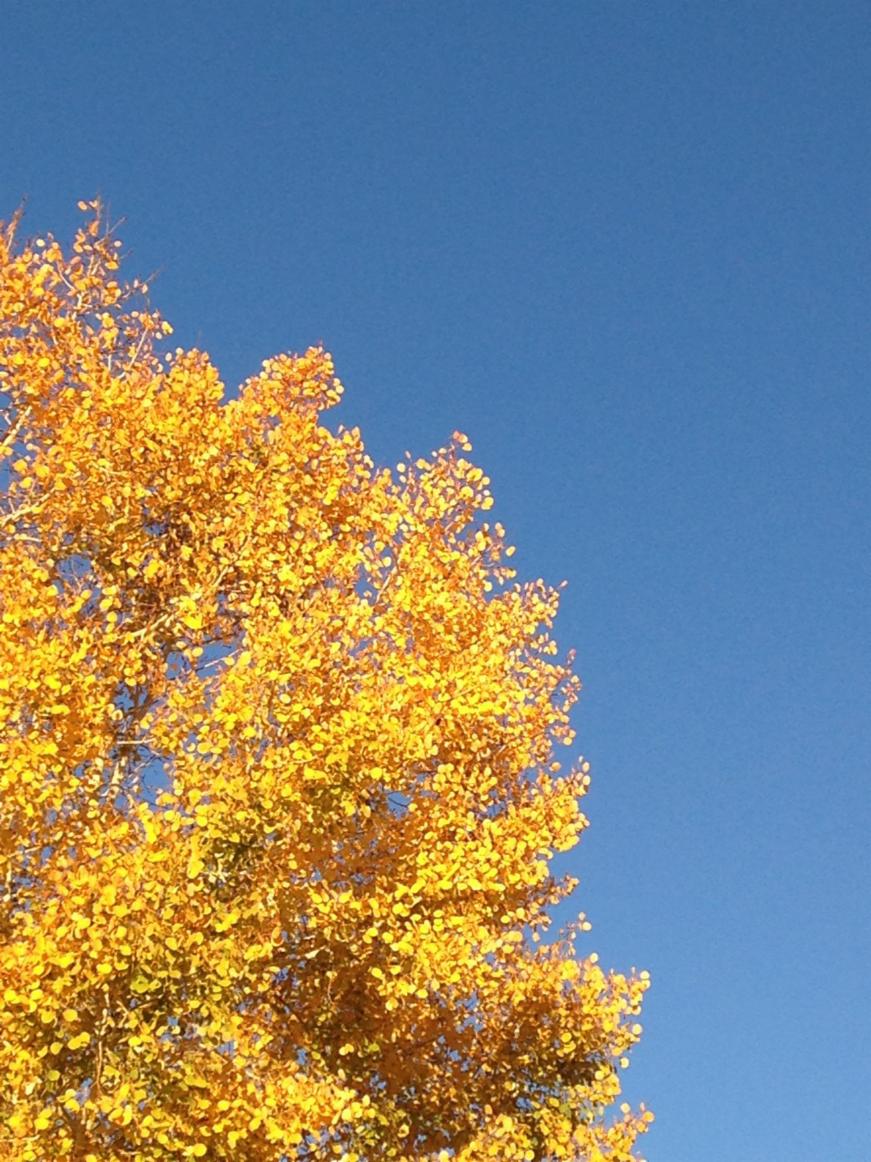 One thought on “MY FIRST EXPERIENCE WITH DEATH”