Have you heard the term “nurses eat their young”?  Generally, that phrase describes the rough treatment new nurses are subjected to by more experienced peers when we enter the profession, but sometimes in my work I’ve seen it used as a management style. It’s counterproductive, it’s damaging, it undermines both the worker and the work – and it needs to stop.

I’m not sure what it is about some nurses or supervisors who believe that continually focusing on what people do wrong will motivate an improvement in skills or behavior. Perhaps it is the scientific perfectionist in them that has no tolerance for mistakes. Maybe that’s the way they themselves were disciplined or trained, so it’s the only management style they know. For myself, I know I’ve always learned best when I’ve been encouraged – even when I made a mistake – rather than berated for what I did wrong. I believe that’s true of most of us. I’m not suggesting that stern feedback is not required if inappropriate acts have occurred, but giving feedback while maintaining the dignity of the person receiving it is paramount, particularly if the error was made out of inexperience.

Creating a culture of care requires that we as leaders and managers show that same care to our staff. I was sitting on a plane out of Orlando one day when I had a conversation with a man seated next to me. Talk turned to our respective careers. I was surprised to hear that he ran the largest professional wrestling federation in the country. He had been in Orlando filming matches and was returning home. Needless to say I don’t often meet people in that line of work, and I asked him, “What you think the most important factor has been for your success in the wrestling business?”  He thought for a minute and then said,  “It’s about caring. I care about those guys who wrestle and I care about their families, and they know that. So they want to perform even better because they know I care.” He added, “It doesn’t mean I’m not hard on them; in fact, there’s somebody at the back of the plane that I’ve had to let go because he wasn’t doing his job. It was hard for me, but he knew and I knew that if I didn’t hold him accountable, everyone else would see they didn’t have to be accountable either. They will understand their own responsibility in a more meaningful way when both care and accountability are present.”

If you’re one of those tough, take-no-prisoners bosses, you might think you’re doing staff and patients a favor by being demanding. But there are better ways to get the best from people than by making a tough job even tougher.

When you must correct someone, remember:

When you as a leader can inspire your team with your shared mission; when you can make them feel like valued parts of the greater whole, whose contributions are seen, appreciated, and celebrated; when you remind them of the importance of the work they do and what it means to the patients and families they interact with every day, you’re showing your own care and respect for the workers as well as the work.

There are so few people with the courage to stand next to someone who is dying and not flinch. It’s vital to remind everyone on a regular basis how critical their contribution is and how much they are appreciated. It’s not something that can be shared just once, anymore than you can tell someone you love him or her once and expect that to last a lifetime.

If you want a caring staff, the caring must start with you. 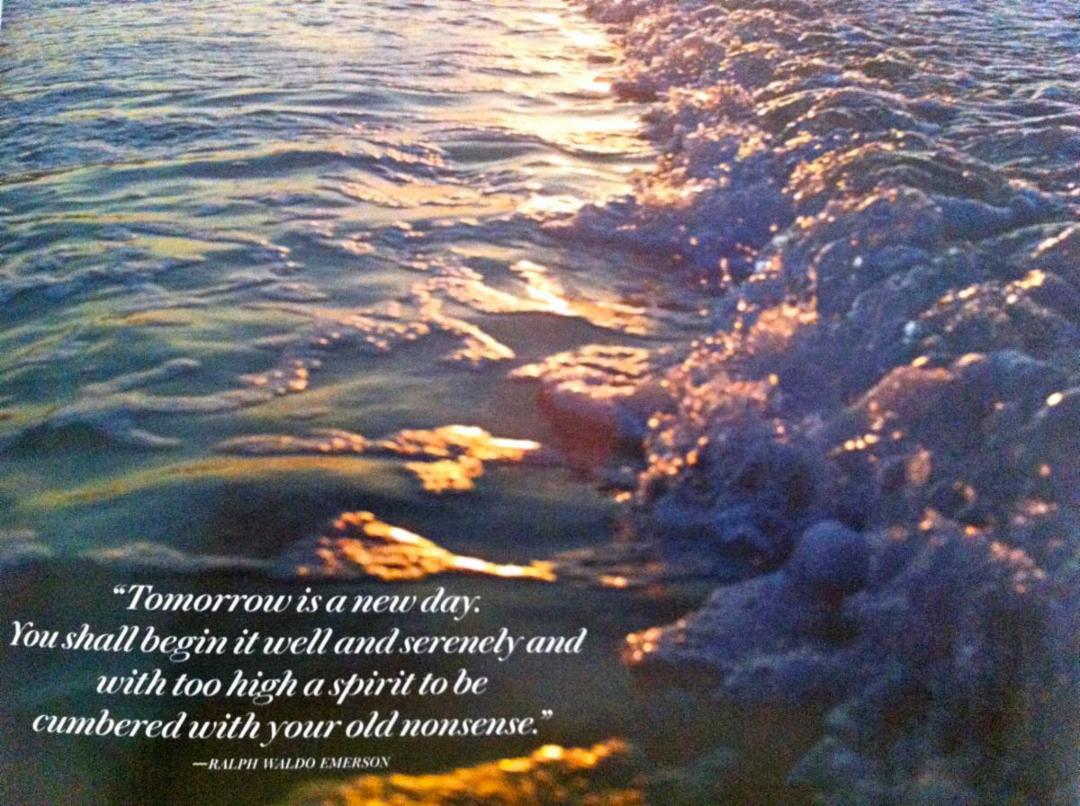 One thought on “When Nurses “Eat Their Young””