My first real, significant job out of grad school was as the executive director of Hospice of North Central Florida, now known as Haven Hospice. When I joined the team there were three staff members and double that number of volunteers. Yet, tiny as it was, our organization was part of a great social movement, one that we created with others across the country as we went along. It was the early 1980’s, and we’d heard the call, coming from across the Atlantic from Dame Cicely Saunders and from Dr. Elizabeth Kubler-Ross here in the US; people facing death deserved their dignity, and their voices heard. Our mission must be to ease their suffering and to heed their wishes, whether that meant an end to medical intervention, or treatment for as long as possible.

We put together a team of like-minded people who wanted to make a difference in society, one person and one family at a time. One day, after looking for months for the right person, our first full-time social worker Ray Somera said he’d had a dream we should hire Anne Mendenhall as our bereavement coordinator. Done! Anne was a gift in so many ways, just like every other staff member we added in those early days.

It was Anne who introduced me to Thich Nhat Hanh, the Vietnamise Buddhist monk who was nominated for a Nobel Peace Prize by no less than Dr. Martin Luther King for his work for peace during the Vietnam war. Nhat Hanh’s work was about mindfulness and being present in each moment. One of my favorites among his books is Living Buddha, Living Christ in which he talks about the similarities between these spiritual leaders and the faiths they spawned – and the Love that binds them.

During those hectic days of growing our hospice, one of his mantras was my go-to way to find focus and relief:

Breathing In my body is relaxed

Breathing out I smile

Breathing in I am in the present moment

Breathing out, it is a beautiful moment.

Those words got me through difficult board meetings, through challenging financial struggles, and through stress of all types. I still use the mantra today.

I recently read that Nhat Hanh has returned to his homeland in Vietnam after 50 years in exile, to live out his final days in the place where he started. He would often use his calligraphy brush to draw a circle he said illustrated life; there is a point at which we start, then we travel around the circle to a middle, and finally close the circle when we return to where we came from.

His awareness of death is that, “One day we are all going to deteriorate and die — our neurons, our arms, our flesh and bones. But if our practice and our awareness is strong enough, we can see beyond the dying body and pay attention also to the spiritual body. We continue through the spirit of our speech, our thinking, and our actions. These three aspects of body, speech, and mind continue.”

Just like what we provide in hospice, care for the body, mind and spirit.

I returned to my founding place of hospice recently: I attended the 40th anniversary Gala of Haven Hospice and sat with Donna Hall, the first Executive Director who had hired me to take her place. 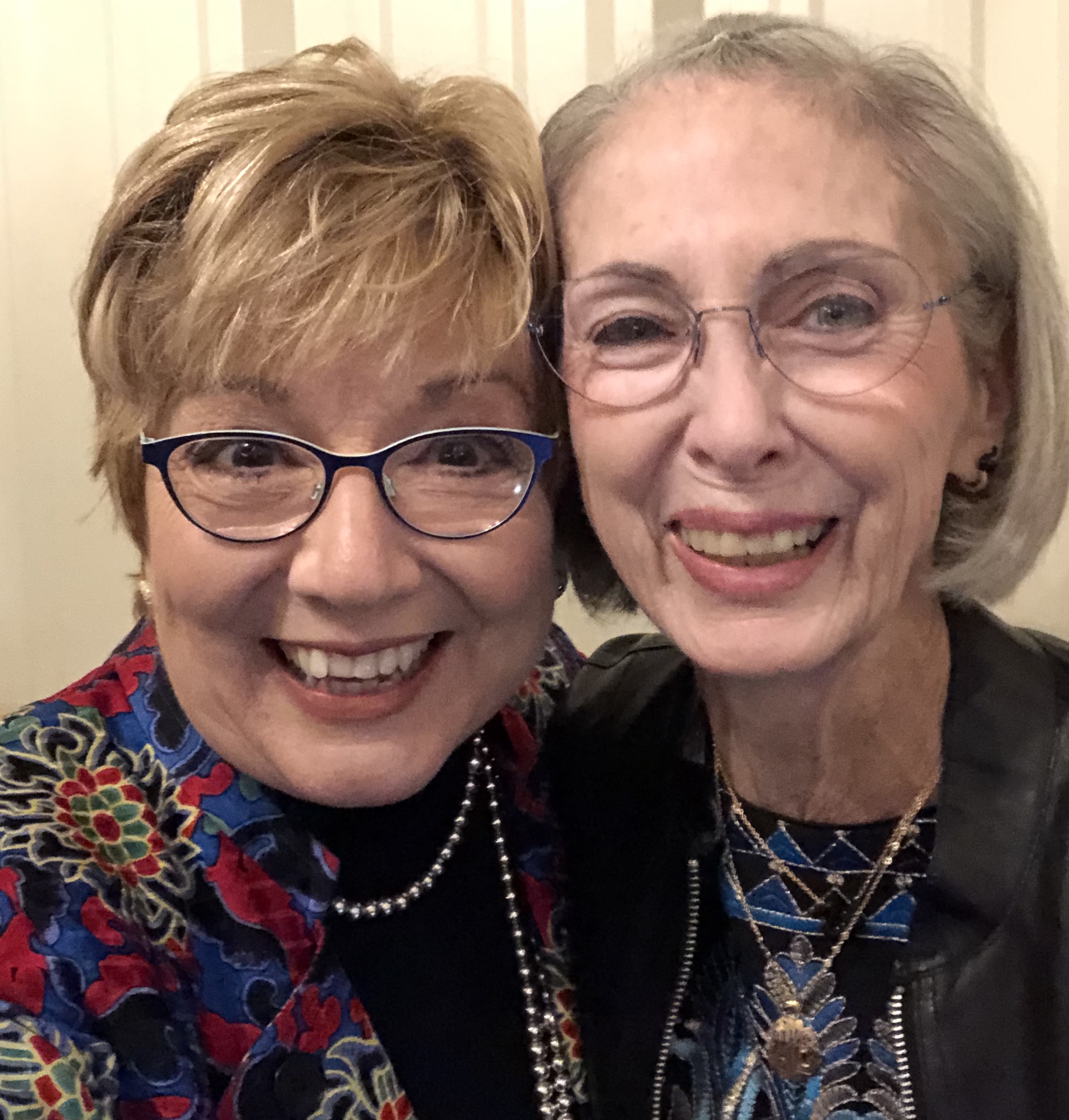 Our shared memories took us back through time together to that common starting point, and we both felt blessed that thanks to the love and thought we’d put into building its spiritual and practical foundations – our speech, our thinking, our actions – the work of Haven Hospice continues still 40 years later. While neither of us still tend to the physical bodies of patients any longer, our intentions and influence live on in the spirit of Haven Hospice.

It felt good to close that circle.