What comes to mind when you hear someone described as a “revolutionary”? An angry bomb-hurling renegade, overturning the established order and setting fire to it? History has plenty of those to show us, some successful and others less so; some with genuinely lofty goals, and others whose stated ideology didn’t match their actions once in power. It’s often hard to know who’s right or wrong in the heat of the moment. Yet we need revolutionaries to point the way forward. It’s not our nature as humans to embrace change eagerly, and ideas that would have seemed outrageous a hundred or even just twenty years ago took their time becoming mainstream. It takes someone with a vision – and a will – to step up and champion those uncomfortably novel ideas, to stand up to power and most of all, to lead.

Our nation was founded by what might seem an unlikely group of revolutionaries; people who were already blessed for the most part with wealth, land, and education. Those aren’t the kinds of people we expect to see overturning the establishment – they are the establishment! Yet these founders shared a vision of a greater good, one that would bring the gift of liberty to a new nation, and ensure what they saw as inalienable rights for its citizens for generations to come.

Dame Cecily Saunders was an unlikely sort of revolutionary. From a comfortably upper middle class background, she chose to become a champion for what she saw as a human right; the right to a death that was worthy of us, a death as painless as medicine could make it, one that allowed us to take that journey surrounded by kindness, caring, and with our dignity and wishes respected.

“You matter because you are you, and you matter to the end of your life. We will do all we can not only to help you die peacefully, but also to live until you die.”

As a nurse and a physician, she had seen the dying, neglected and in pain, ending their days in terrible suffering, and decided it just wasn’t good enough. Like Washington, she didn’t go looking for this mission;

‘I did not found hospice; hospice found me.’

And so she led a revolution, this calm, bespectacled gray-haired lady with a heart of gold and a backbone of steel. She lobbed a love bomb at the clinical indifference with we treated those at the end of life, at the very idea of dying in a hospital, and in pain – at the notion that “nothing more could be done.”

“Suffering is only intolerable when nobody cares. One continually sees that faith in God and his care is made infinitely easier by faith in someone who has shown kindness and sympathy.”

She revolutionized how we as a society see death, dying and bereavement. It wasn’t an easy task, but it occupied her whole heart and mind. As George Washington said, “Perseverance and spirit have done wonders in all ages.”

Great leaders have these things in common; Clarity about their vision, commitment to it, the ability to inspire others to share it, and organize those others into an effective and long-lasting effort toward reaching the vision’s goal. Washington had these gifts, and used them to spearhead the creation of a better nation. Dame Cecily had them, too – and put them to work building a more compassionate and humane world.

I would love to hear from you! Click Here and let’s catch up on how I can best support you and your organization!

Happy Summer no matter the weather! 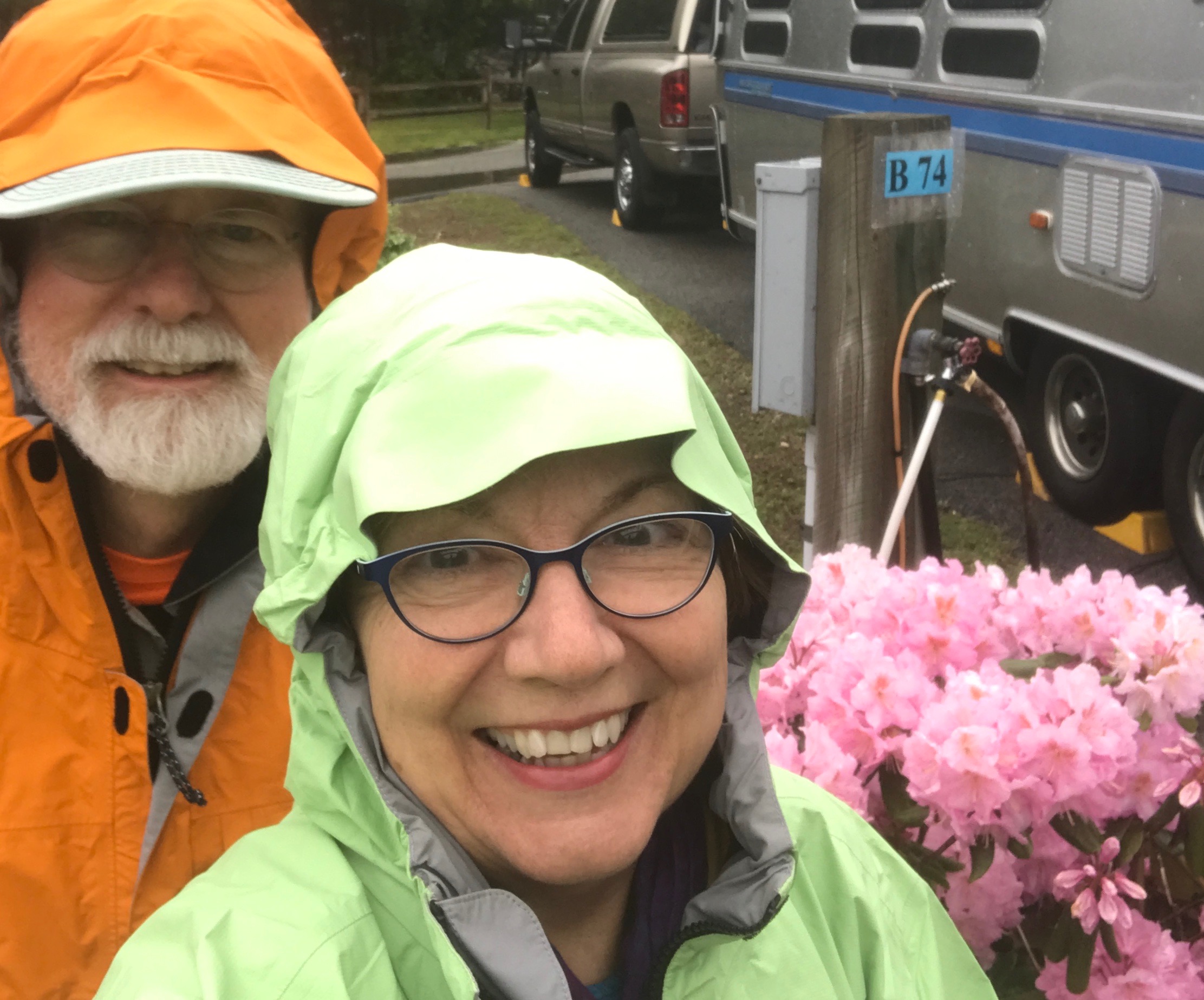