The San Francisco Examiner announced their 2016 Reader’s Choice Winners, naming Zen Hospice Project “Best Hospice Care” in the San Francisco Bay Area.  Chosen by thousands of Examiner readers in northern California, these polls took place earlier this summer. You can read the story about this organization here (check out page 26).

I find it fascinating that in 2016, across all of the sprawling San Francisco Bay Area, it was the Zen Hospice Project that was selected as providing the Best Hospice Care.  Congratulations to them, as they have not forgotten what “Hospice” means…a way station for the weary traveler offering comfort and care for the body, mind and spirit. They interpret hospice as a noun, rather than a verb. They are not a Medicare Certified hospice; they do not fall under the strict rules and regulations of Medicare or Medicaid.

The Zen Hospice Project contracts with area Medicare Certified hospices for care of their patients in their Hospice Guest House. Their volunteers serve daily at Laguna Honda Hospital on the 60-bed hospice and palliative care floor, supporting residents and their families. Working in collaboration with professional care givers, they offer “direct care, educational programs, and inspirational support” and real, honest, heartfelt connections to what people are searching for…finding meaning in life at the end of life.

What can the Medicare certified hospices learn from the Zen Hospice Project?  It must be acknowledged that in San Francisco they were not the largest – in fact, far from it; nor were they the most diverse, nor do they have the largest footprint or staff. Yet they are the most beloved – at least according to the SF Examiner! What accounts for that? I would maintain that it’s their character that sets them apart.

I’m reading the book “The Road to Character” by David Brooks – which for me, anyway, resonates as one of those books that appears when the student is ready.  His premise is that we need to rethink the importance of character.  Those of us in hospice have heard many eulogies. Sometimes we pause and wonder to whom the speaker could be referring; certainly not the curmudgeon we just cared for!  But each of us should think of our own character and virtues, and what we are doing to ensure we are the example that dying people and their families want near them at this sacred time. Brooks says,  “The résumé virtues are the ones you list on your résumé, the skills that you bring to the job market and that contribute to external success. The eulogy virtues are deeper. They’re the virtues that get talked about at your funeral, the ones that exist at the core of your being—whether you are kind, brave, honest or faithful; what kind of relationships you formed.”

If you take that thought and apply it to an organization, I would ask you to consider this: What is the “character” of your organization?  What are your virtues?  Are they the résumé virtues you list on your website, your external success?  Or are they the eulogy virtues that are talked about around bedsides and in diners and at family gatherings where people who’ve been touched by your care say, “That hospice is great, because they are kind, and brave and honest and faithful…”?

Perhaps that’s what the Zen Hospice Project has going for it.  It focuses more on its “eulogy” character and virtues, rather than its “résumé” virtues. Think on that… 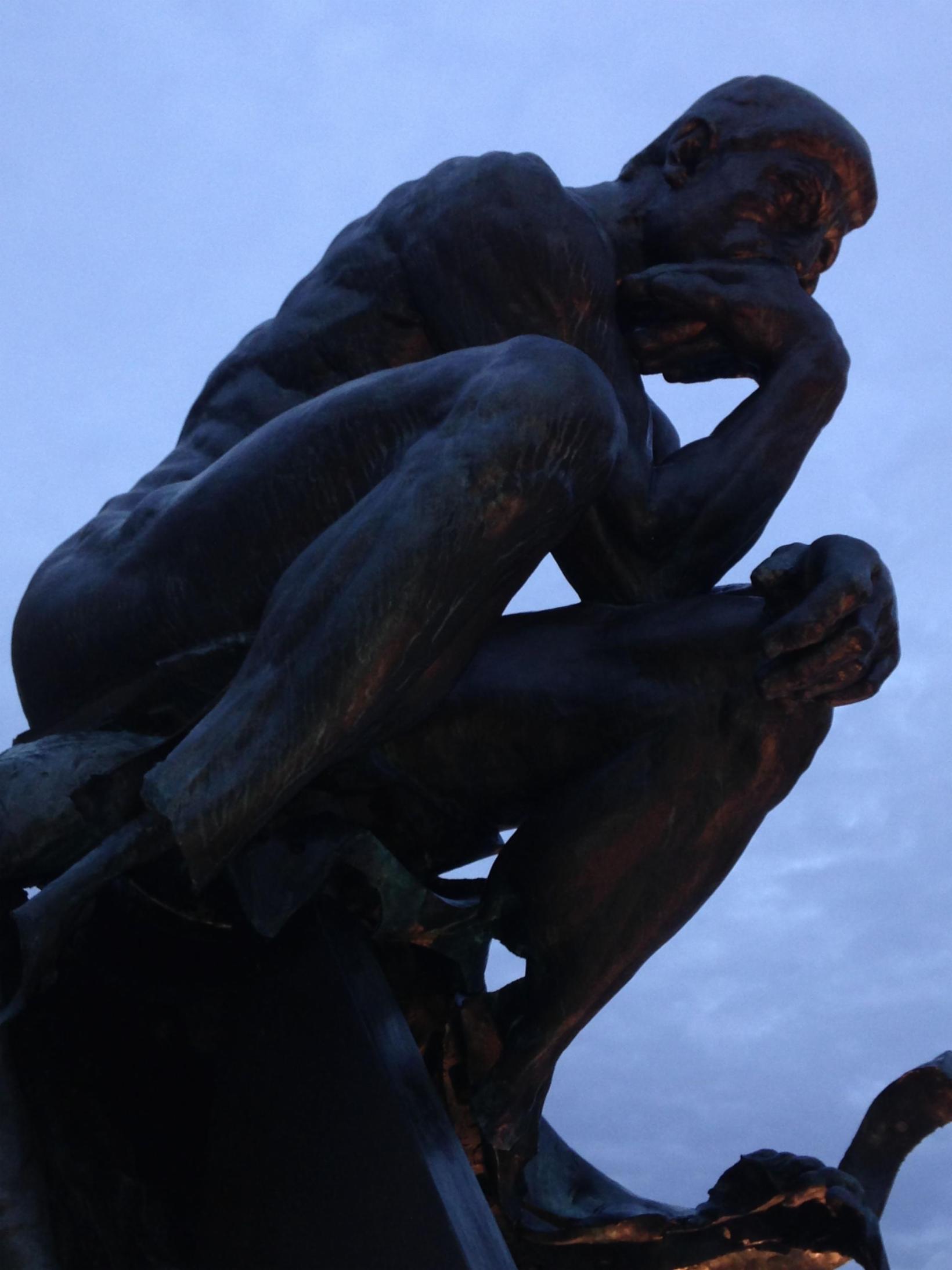